TASS russian news agency
ITAR-TASS News Agency   //   tass.com
Based in Moscow Russia, TASS is one of the largest news agencies in all of Russia.
Gov, Military & Defense Russia

Russian Poseidon underwater drone capable of carrying 2 megatonne nuclear warhead. The Poseidon will be approaching the target for an intercontinental range at a depth of over 1 km and at a speed of 110-130 km/h. TASS has no official confirmation of the information provided by the source.

Russia’s Poseidon underwater drone currently under development will be able to carry a nuclear warhead with a capacity of up to 2 megatonnes to destroy enemy naval bases, a source in the Russian defense sector told TASS on Thursday.

“It will be possible to mount various nuclear charges on the ‘torpedo’ of the Poseidon multipurpose seaborne system, with the thermonuclear single warhead similar to the Avangard charge to have the maximum capacity of up to 2 megatonnes in TNT equivalent,” the source said.

With its nuclear munition, the underwater drone “is primarily designed to destroy reinforced naval bases of a potential enemy,” the source said.

Thanks to its nuclear powerplant, the Poseidon will approach the target for an intercontinental range at a depth of over 1 km and at a speed of 60-70 knots (110-130 km/h), the source said.

TASS has no official confirmation of this information.

As another source in the defense sector earlier told TASS, the Poseidon drone will join the Russian Navy under the existing armament program for 2018-2027 and will be carried by a new specialized submarine currently under construction at the Sevmash Shipyard.

The project of developing the Poseidon drone was unveiled by Russian President Vladimir Putin in his State of the Nation Address to the Federal Assembly on March 1. The Russian leader said that these drones could be armed with both conventional and nuclear munitions and would be capable of destroying enemy infrastructure, carrier-led naval taskforces and other objectives.

Russian Navy Commander-in-Chief Sergei Korolyov later said that the new weapon would enable the fleet to accomplish a broad range of missions in waters adjacent to the enemy territory. According to the chief naval commander, the trials of the drone’s basic element, the small-sized nuclear powerplant, have already been carried out.

Poseidon drones together with their carriers make part of the so-called oceanic multipurpose system. The drone got its name following the results of open voting on the website of Russia’s Defense Ministry.

Russian Navy to get Poseidon nuclear underwater drones by 2027

The Russian Navy will get the Poseidon nuclear-armed unmanned underwater vehicles as part of the current State Armament Program for 2018-2027, a source in the military-industrial complex told TASS.

“The Poseidon system has been included in the State Armament Program until 2027 and is due to come operational within the Navy before the end of the program. It includes several high-speed deep-water torpedoes with a small nuclear powered unit,” he said.

TASS has no official confirmation of the information provided by the source. 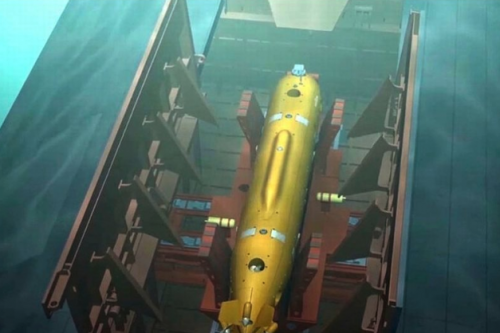 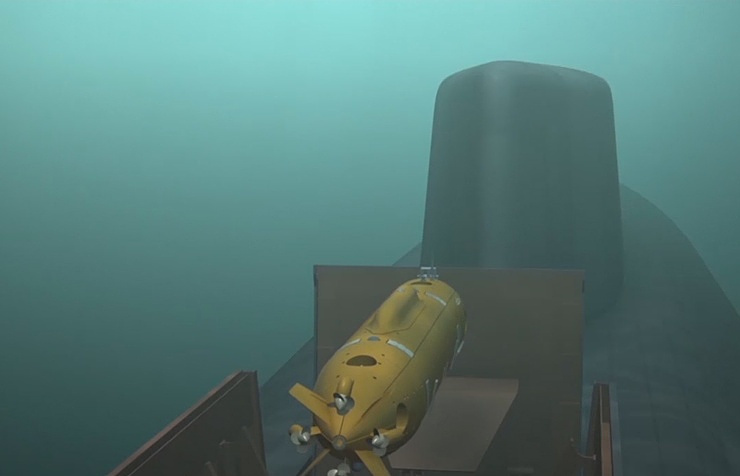 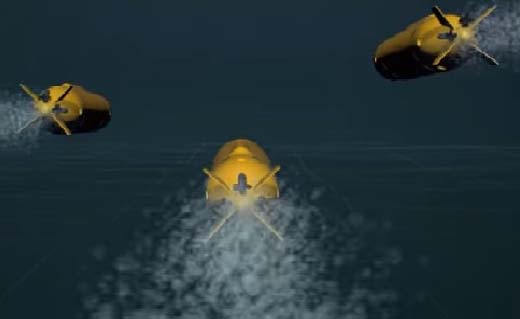