Once upon a time, rap performers needed nothing more than two turntables and a microphone to subdue an audience, along with a few dope rhymes. Ever since Intel sparked a revolution in live entertainment with its synchronized drones light show extravaganza, UAVs have played a leading role in a new era of show business. Back then, we might have seen two dominant players in the game battle with switchblade words, like an Eazy-E/Ice Cube melee where there’s only one winner. Today, the two heavyweights in UAV entertainment are laying the groundwork for a royal showdown in the live entertainment light shows of tomorrow. In this corner, there’s Intel, and in that corner, Verity Studios.

The latest superstar to get upstaged by the magic illumination is Drake. As you can see from the YouTube video below of a broadcast of one leg of the current Drake tour, drones play an important role in wow-ing young audiences along with 3D holographic video.

Such entertainment enhancements build an aura of excitement never before seen by concert-goers, making the concert a other-worldly experience captivating all of the senses. In one sequence in the video, producers simulated waves with synthetic variations to make it look like Drake can walk on water. As Intel and others have proved, light and UAVs can headline a live entertainment show with an electrifying narrative, synchronized drama and digital emotion as good as any Drake performance. Even if you’re not a Drake fan (we are), you have to be impressed with the creativity of this new style of concert that’s meant to enthrall.

You may not have heard about Switzerland-based Verity Studios AG, but the company is set to give Intel a run for its money. The company recently announced its swarms of Lucie micro drones are joining Drake on his 2018 Aubrey & the Three Migos Tour. Drake is only one of many popular performers with which Verity Studios has recently collaborated.

Drake, the Grammy award-winning hip-hop artist from Canada routinely produces best-selling music, and consistently packs concert venues with 50,000 plus screaming, adoring, worshiping fans. The tres amigos tour is competing to dethrone one of Drake’s previous North American tours that slashed the record for achieving the biggest gross for a hip-hop tour ever. Intel drones only work with the best too collaborating with the likes of the meteoric Gwen Stefani, performing at today’s version of Woodstock — Coachella.

The Drake tour is the debut for Verity’s Lucie micro drones. Other artists performing on tour with Lucie are the grandaddy’s of rock, Metalica, and Circus Knie. 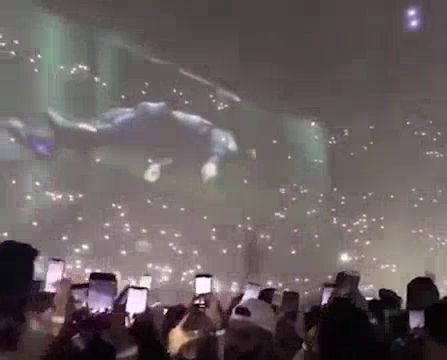 Napping in the middle of the concert? 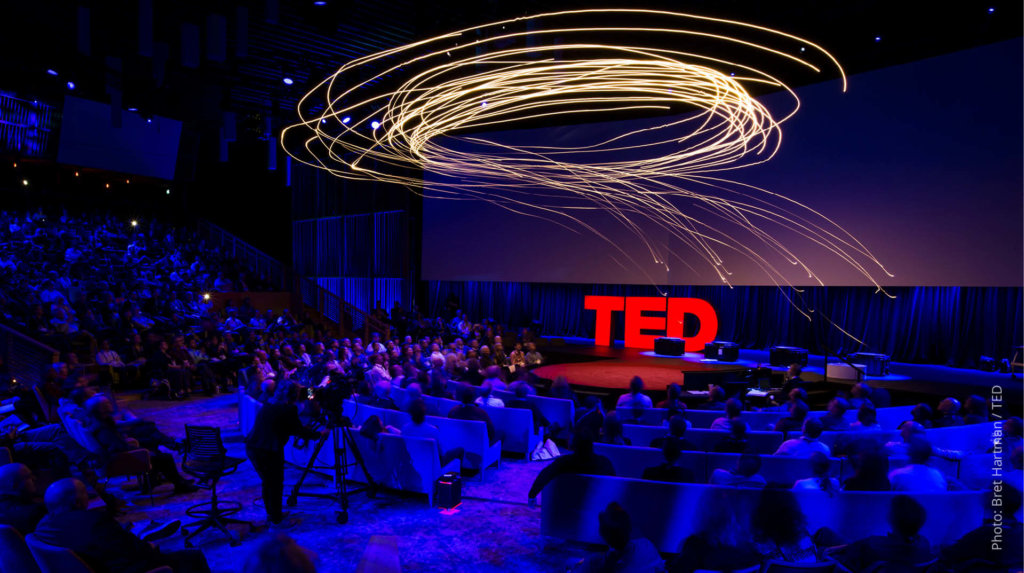 Verity’s idea of a TED Talk

All we see is magic

Raffaello D’Andrea is the Verity and a co-founder of Amazon Robotics. Yes, that Amazon. Raffaello said:

“People often describe technologies they’ve never seen before as ‘magic’. This is also how people talk about our drones when they see them live for the first time. By bringing robotics and AI to live events, we are creating magic. It’s spectacular to see a swarm of drones performing a perfectly synchronized aerial ballet without a single drone pilot in sight. Of course, what’s powering this performance is advanced technology, but when you sit in the audience, all you see is magic.”

Putting together a light show with the sophistication of Verity show requires more invention than simply writing synchronized drone swarm code. By Verity’s standards, that’s kid stuff. Verity’s drones get costumes of their own since they play a vibrant role in the Drake concert mystique. 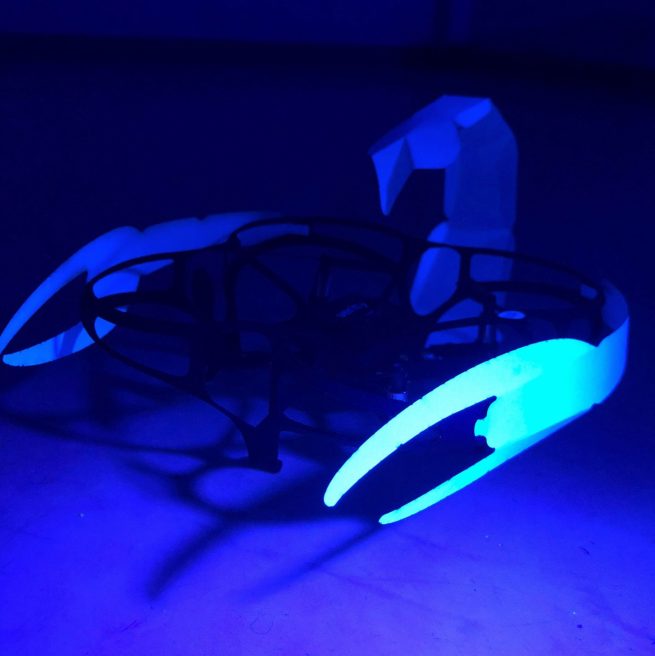 Raffaello described the genesis of making the Lucie drones like characters in a play, “When the Drake team approached us, they said they wanted something that had never been seen before. Our drone choreographers worked in partnership with Drake’s creative team to come up with various concepts for the show, like geometric shapes and drone tornadoes, before deciding on the final choreographies. What the teams created together is visually stunning. We relish pushing the boundaries of what’s possible with our technology when pursuing our clients’ creative vision.”

The Drake tour isn’t Verity’s first rodeo. The company was launched in 2014 and has been fusing swarm technology with robotics, AI and drones into live events ever since. The company claims 30,000 flights of experience and live UAV performances in 20 countries which include an NBA basketball pre-game show for the New York, Knicks at MSG, and on Broadway with Cirque ue Du Solie’s Paramour.

As was reported, in June Verity closed on $18 million in funding bringing validation to the UAV-as-live-entertainment market. Live concerts and theatrical events are a huge business in the developing world. Many live entertainment events take place indoors including theater, sports, concerts and education, in massive stadiums and open indoor venues. Synchronized UAVs can wow and audience as effectively as the plastic silicon of any Britany Spears starlet. Expect to see more dynastic dramas played out by drones in the near future.

We can also expect to see these two giants of live UAV entertainment — Intel and Vertity — resolve their beef in a 12 round free-for-all. Audiences everywhere are sure to delight over such a main event like this as both companies compete for bigger, better and more illuminating light shows in the near future. If only these companies could teach their drones to rap, head-to-head, one swarm against another, a mic strapped to each UAV, like Snoop versus Biggie. Who wouldn’t pay to see that battle?